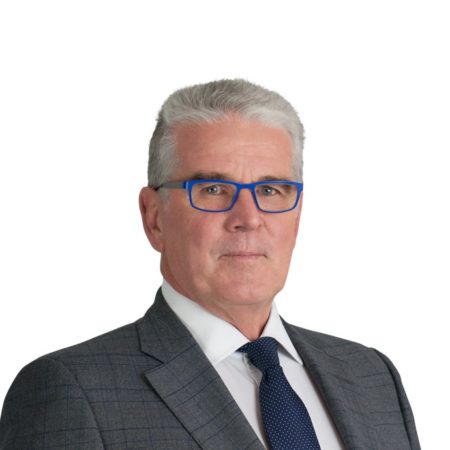 John joined Macquarie Group in 1999 as part of the acquisition of Bankers’ Trust Australia and has over 35 years of investment banking experience. Throughout his career at Macquarie, John has held a number of leadership positions and became Global Head of Principal Investments in September 2010. John retired from Macquarie Group in October 2013

Previously John was Chief Executive Officer of MIG Ltd, Macquarie’s largest infrastructure fund, from 2007 to 2010. John led MIG though the financial crisis and managed the restructure of MIG Ltd into two new listed entities – Intoll and MQA. During his term as CEO of MIG John was responsible for managing 11 large asset investments across 7 countries and his role included Board positions in all assets. He was also responsible for selling two assets and reviewed more than 10 new investment opportunities