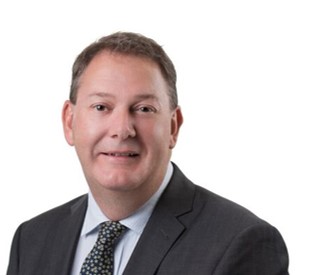 As General Manager Commercial of Palisade Integrated Management Services (PIMS), Darren brings a wealth of experience in energy project development and commercial management both internationally and in Australia.

Darren has over 20 years’ experience in the energy industry and previously worked with AGL Wholesale Gas, where he was responsible for the commercial management of the customers of the NQE joint venture between AGL and Arrow Ltd on the North Queensland Gas Pipeline.

Darren spent eight years based in London working for companies such as BP where he was responsible for the development of gas-fired and renewable energy projects and UPM Kymmene where he headed up their European Biomass Business.

In Australia he was part of the ERM Power team that developed the Braemar and Kwinana gas-fired power plants.  He was responsible for the commercial management of TXU’s (now Energy Australia) gas trading portfolio including the underground gas storage facility at Port Campbell.

Darren has developed a deep network of contacts across the Australian energy industry including upstream gas production and transportation, gas marketing and electricity generation.