The A$3.7 billion Operations, Trains and Systems (OTS) contract is the largest of the three delivery contracts for the North West Rail Link.

Palisade will invest in and manage a 20% stake in the Project on behalf of Palisade’s Australian Social Infrastructure Fund and a direct investment mandate client. The terms of the transaction remain confidential. 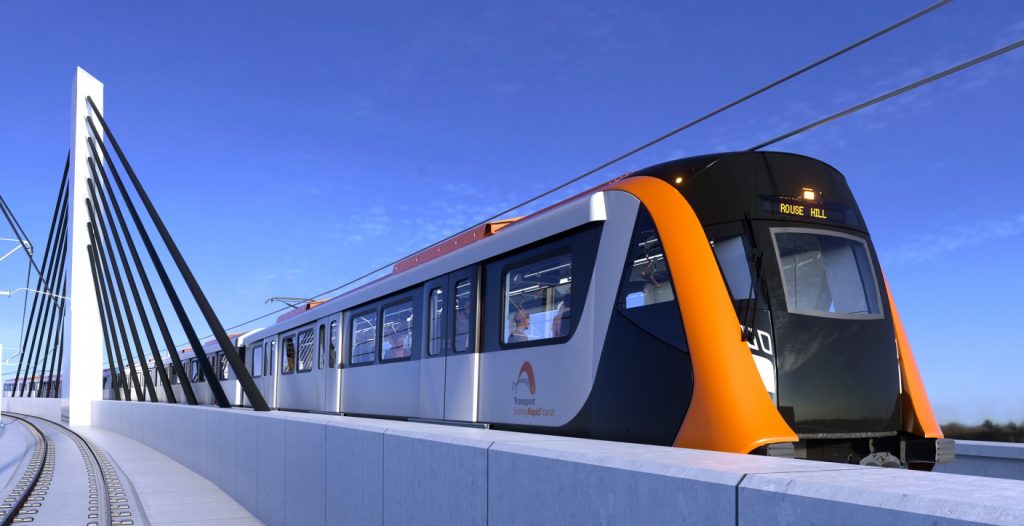 When it commences in the first half of 2019, NRT will operate 15 trains per hour during peak periods; a train every 4 minutes. NRT’s rapid transit fleet will be delivered by international train manufacturer Alstom. A world leading, safe and reliable train, Alstom’s Metropolis serves many of the great global cities including Amsterdam, Barcelona and Singapore.

The Chairman of the NRT Consortium, Mr Lucio Di Bartolomeo said that, as Australia’s first ‘turn up and go’ rapid transit network, NRT will deliver a level of service and safety never before seen in Australian public transport.

Palisade’s Managing Director Roger Lloyd said that Palisade is excited to be involved in the delivery of such a fundamental piece of infrastructure to North West Sydney.

“By getting involved early in NRT’s Project tender, Palisade has been able to fully understand the project construction task ahead and so deliver to investors the opportunity for capital growth while maintaining the characteristic long term stable returns with which PPP projects are associated”, Mr Lloyd said.

The North West Rail Link is the 8th asset in Palisade’s social infrastructure portfolio. The portfolio has provided of 16.9% p.a. since inception in 2011, including 7.4% p.a. income.